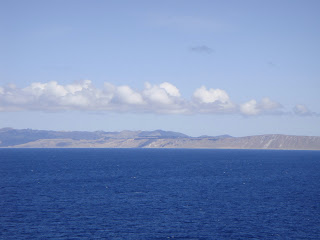 Aotearoa is the Maori name for New Zealand and can be translated as the Land of the Long White Cloud. We visited most of it from Milford Sound in the south to Auckland in the north. However, one place I wished we had seen was Napier, in Hawke's Bay on North Island, where After the Fall is set. 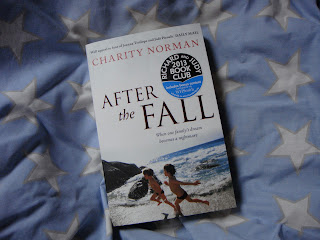 This novel by Charity Norman gripped me from the beginning when one of Martha McNamara's twin sons has fallen from the balcony of their new home in New Zealand, and we don't know if he  is alive or dead. 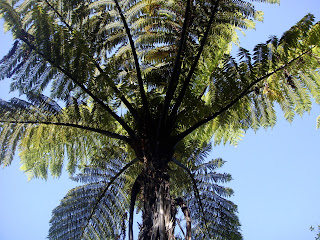 We see the story through Martha's eyes, but she's not letting on how or why he fell. She says he was sleepwalking, but was he? The story is told in a series of flashbacks, interspersed with Martha waiting by her son, Finn's, bed in hospital, and being questioned by Social Services.
Her husband, Kit, an Irish artist, wanted a new start in New Zealand because his advertising business failed in the UK, so Martha has given up everything to bring Sacha, her teenage daughter, and her twins with Kit, Finn and Charlie, to live in a remote farmhouse above Napier.
At first, all is ok, but then why do things keep disappearing? Is it the Patupaiarehe spirits that the Maori people believe live in the woods? And what is Sacha getting up to with her new friends? Also, who is her father? Another clever aspect of the book is that Charity Norman has Martha's mother, long passed away, whispering in her ear as her conscience. Rather like an 'I told you so!' Jiminy Cricket. I just had to keep reading!
Have you read After the Fall? What did you think of it?

To celebrate the May Day Bank Holiday weekend, whether it rains or shines, I'm offering a FREE DOWNLOAD of my book of Twelve Super Summer Stories,  Postcards and Suntan Cream from 8am Friday, 3rd May 2013 to 8am Tuesday 7th May 2013, British Summer Time. Just click on the book cover at the top of the page!