Relax and enjoy Secrets of the Lighthouse by Santa Montefiore 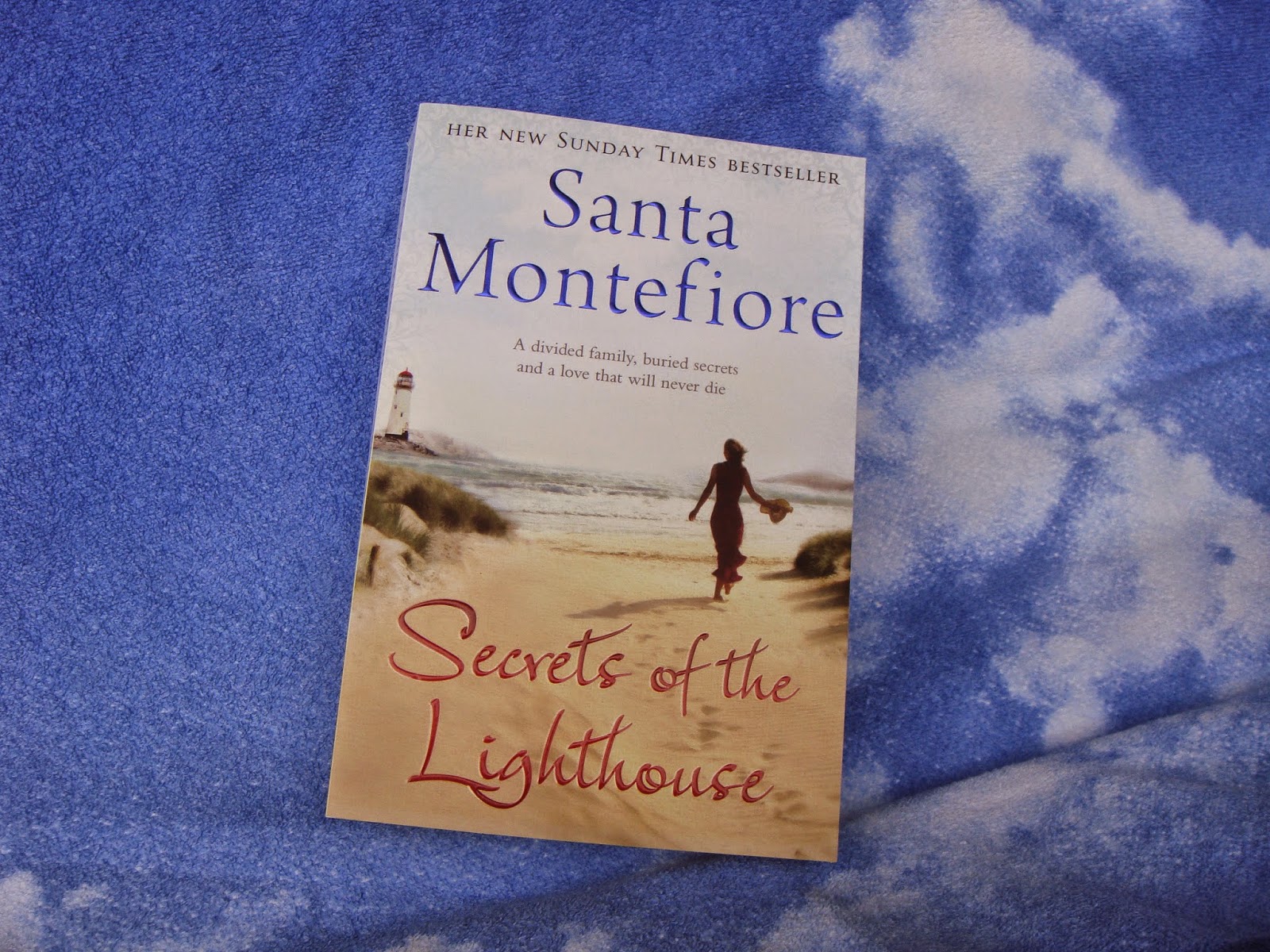 It's always a pleasure to lose myself in one of Santa Montefiore's novels, and Secrets of the Lighthouse did not disappoint.
The story takes place on the wild shores of Connemara. Ellen has run away to Aunt Peg's house in Ballymaldoon, because she doesn't want to marry William, the man that her mother, Madeline, thinks is the perfect match for her. There, she discovers a whole family that she did not know existed, and also the brooding Conor whose wife, Caitlin, died under uncertain circumstances at the old lighthouse.
A broad cast of characters, reminiscent of the those found in a Jojo Moyes novel, enlivens the story of how Ellen uncovers the secrets of her family, not only in Ireland, but also in England, and finds out how Caitlin died, and the hold that she still has on her family, and indeed, Ellen as she grows closer to Conor.
Through all this, Ellen has to decide whether she is to stay in Ireland where she feels she belongs, or return to England to marry William.
This is a great story which I could not put down!