Writing, Actually, Is All You Need! 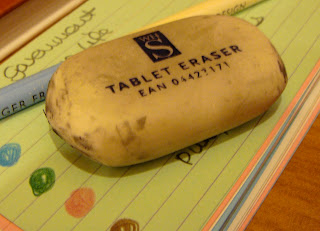 Do you remember that I said for my New Year Resolution I would write at least 500 words a day so I could finish the novel I started in 2008?
Well - after two months, I've actually begun!
I must admit that I'd been nervous about beginning again, but I feel better now that by editing the first three chapters that I wrote four years ago (!), I'm now 4,500 words in. That's a good start.
To do this, I've read through and edited the character charts for each, well, character. It's enabled me to get to know them all again and think up some more scenarios for the story.
The novel is set in the First World War, and so I've read through a lot of the research that I did before, and will dip into it again as I need it.
Writing has actually helped me to see how things will develop. I already had a good idea of where I wanted the story to go, but I'm beginning to see new possibilities and a new character has introduced himself too!
I think that the longer that I put it off, the worse I felt, even though I have been promoting Gipsy Moth, and have managed to find lots of other distractions.
Have you picked up a novel and started again after a period of time?
Posted by Jean Bull at 16:58