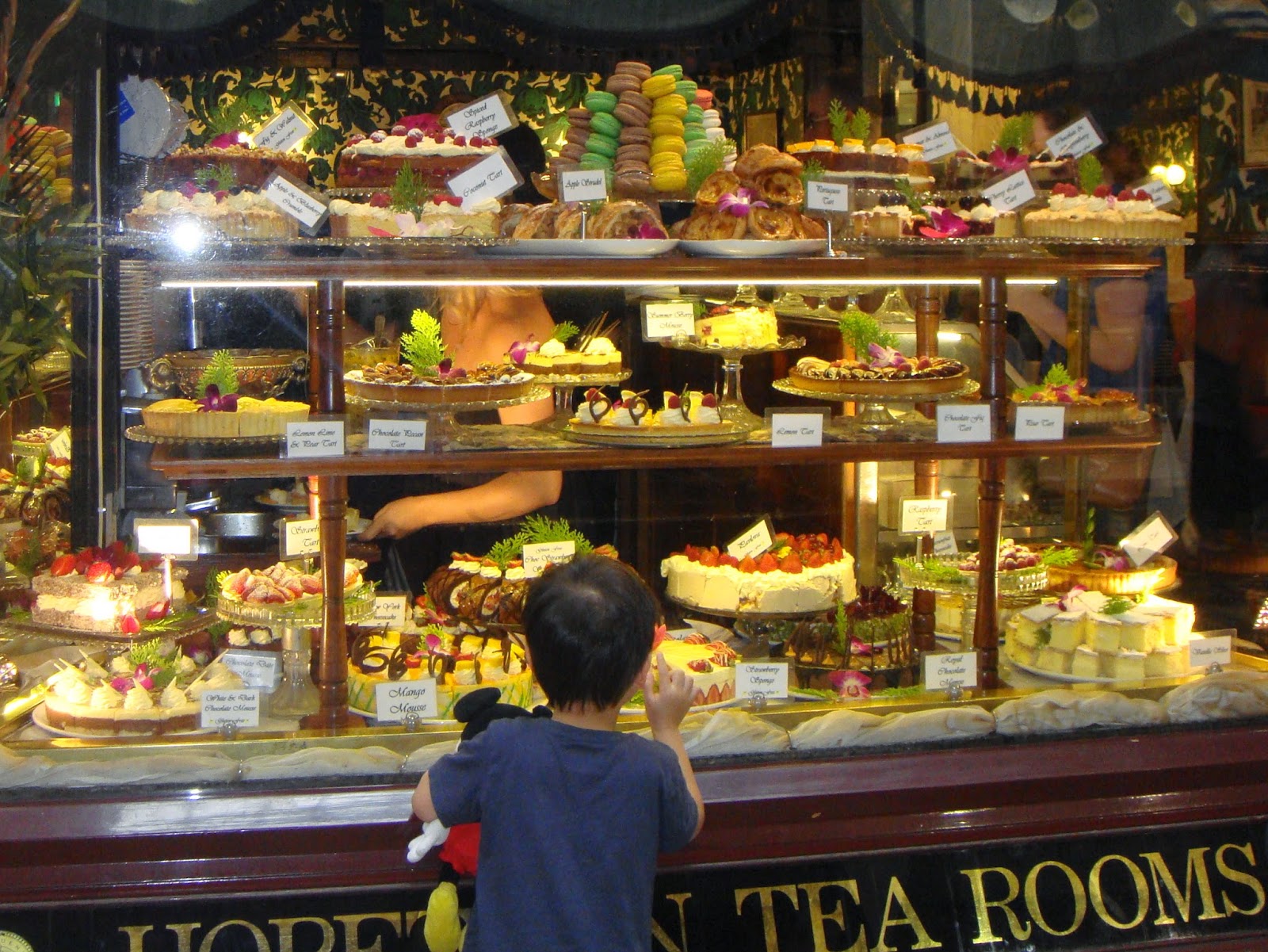 'I look at books as a child looks at cakes - with glittering eyes and a watering mouth, imagining the pleasure that awaits him.'
Elizabeth Gaskell 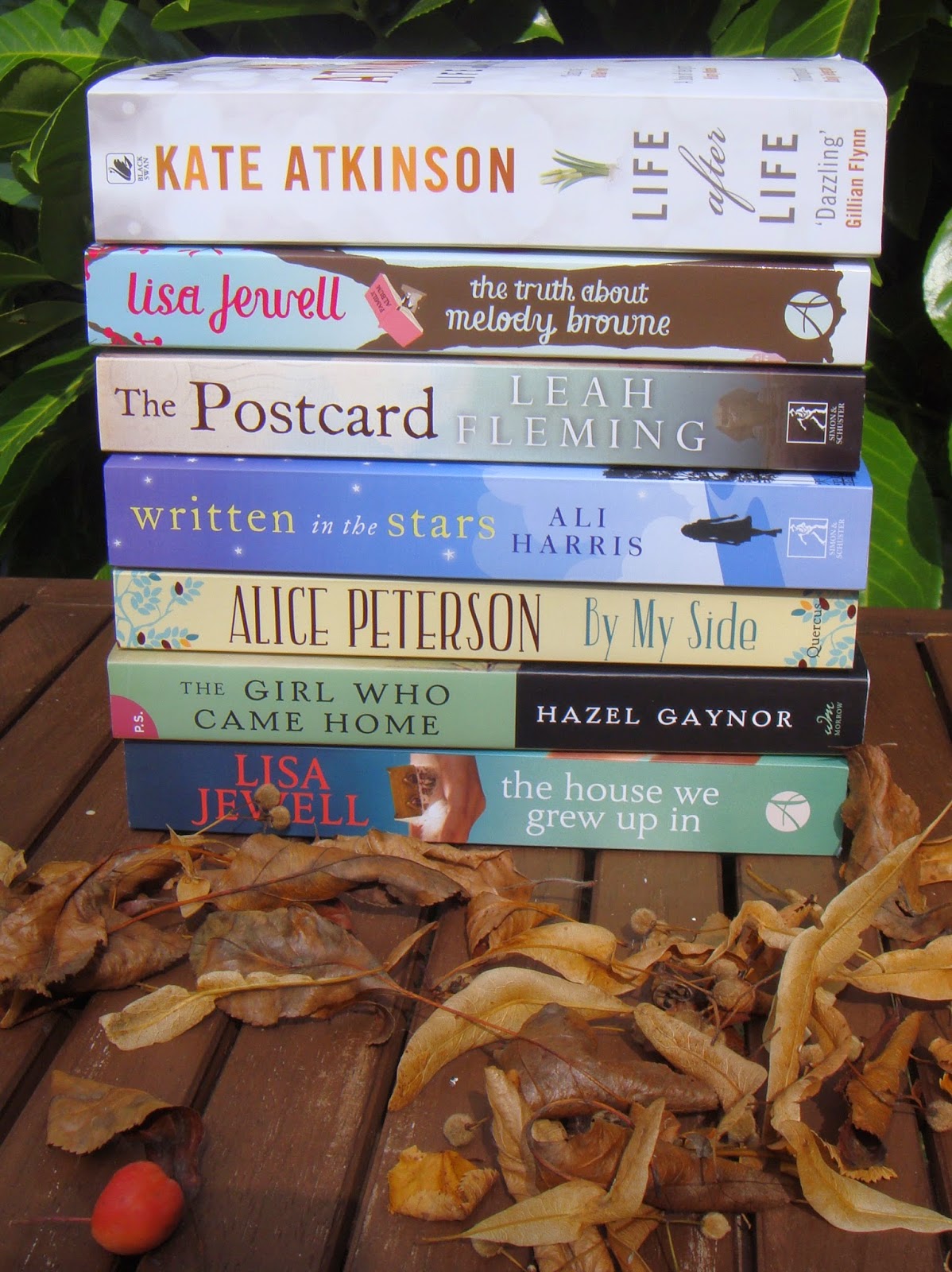 After spending the summer reading about sunny holidays in Devon and Cornwall, it's definitely time for a change, so here's my 'To Be Read' pile for the next couple of months before I turn to a more Christmassy theme!
The books are in no particular order, and I'm not really sure which one I'm going to choose first either!


Kate Atkinson Life After Life
I have only read Behind the Scenes at the Museum and Case Histories by Kate Atkinson, but his one intrigues me because of the premise of the possibility of having an infinite number of chances to live your life until you finally get it right.

Lisa Jewell The Truth About Melody Browne
The Truth About Melody Brown is the first of two Lisa Jewell books in my pile because I enjoyed Before I Met You, set in Guernsey and London in the 1920s and the 1990s. This one attracted me because it's about a nine-year-old girl who loses her memory after a fire destroys her home, and doesn't begin to recover it until she attends a hypnotist's show in her early thirties. However nothing is as straightforward as it seems and she has to uncover many mysteries before she can find out the real truth about her life.

Leah Fleming The Postcard
This book is also about uncovering family secrets. Finding a postcard to someone called Desmond amongst her deceased father's belongings, Melissa sets out on a journey across oceans and into the past. This sounds like my sort of story!

Ali Harris Written in the Stars
A more light-hearted sort of novel about Bea who slips whilst walking down the aisle on her wedding day which triggers two parallel lives: one where she gets married and one where she doesn't.
Each life has its ups and downs, but which one will make her happy ever after?

Alice Peterson By My Side
'By My Side' refers to Ticket, a golden Labrador, who becomes a companion to Cass who is paralysed from the waist down after being involved in an accident with a truck. This is an unusual story, but love grows when she meets Charlie on a flight to Colorado. Will he be able to help her to live her life to the full again?

Hazel Gaynor The Girl Who Came Home
I heard Hazel speaking at this year's RNA Conference about how she self-published this book, and it was so successful that an American publisher offered her a contract. How fabulous is that?
It is based on a true story about Maggie who survives the Titanic disaster in 1912 and, in 1982, shares the painful secret that she's kept for a lifetime with her great granddaughter, Grace, resulting in events that change both their lives.

Lisa Jewell The House We Grew Up In
This is my second Lisa Jewell book. It explores the devastating event, one Easter, many years ago, that shattered the perfect Bird family's life, but which they are forced to confront when they return to their childhood home.

Well, these are my choices. Which one would you read first?
Posted by Jean Bull at 07:00