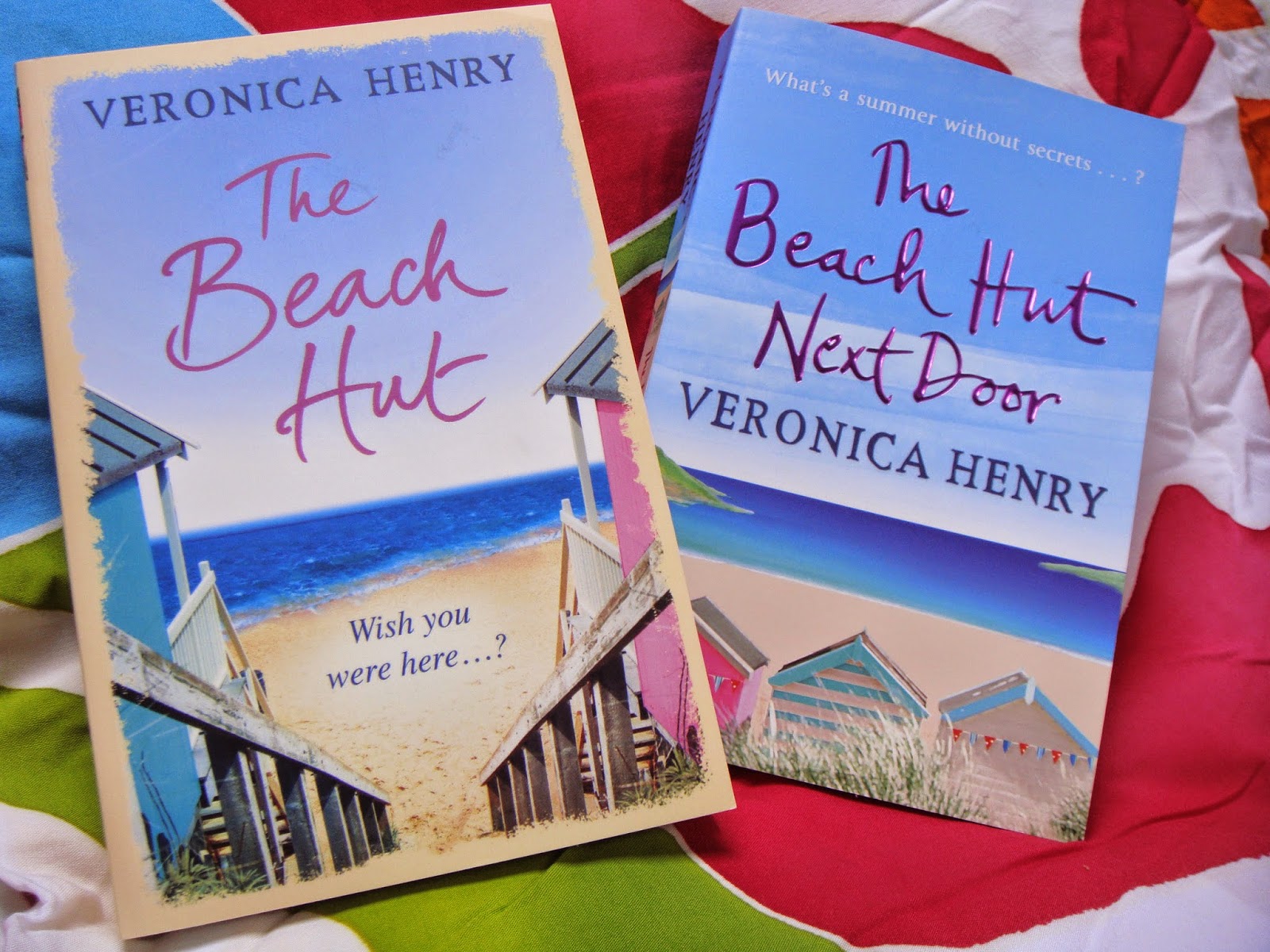 With summer virtually over, it's great to recapture some of that endless sunshine we've had this year with two books by Veronica Henry.
The Beach Hut and The Beach Hut Next Door are two sets of stories all linked together by the row of beach huts at Everdene Sands in Devon.
In the first book, the stories are linked by the Milton family who are having their last season here before their hut is sold after fifty years of idyllic summers, and in the second it is the story of Elodie who grew up at The Grey House on the cliffs that runs through the book.
Both books marry the past with the present, telling the story of Jane Milton's first summer at their beach hut and the way it changed her life forever, and Elodie's last summer there before she left to make a new life for herself.
Veronica Henry writes like Maeve Binchy in, for example, The Italian Class: seeing the same thing from a different point of view and really getting under the skin of the characters. She also good at making you feel the sands of Everdene between your toes!
So drag your deck chair out of the shed, find a patch of sunshine in your garden and settle down with these two great reads.
I've enjoyed them so much that I'm going to get A Night on the Orient Express next!
Have you read any Veronica Henry books?

Email ThisBlogThis!Share to TwitterShare to FacebookShare to Pinterest
Labels: 'A Night on the Orient Express', 'Devon', 'Maeve Binchy', 'The Beach Hut Next Door', 'The Beach Hut', 'The Italian Class', 'Veronica Henry'