Missing Dancing on Ice? Read Torvill and Dean's autobiography - Our Life on Ice instead! 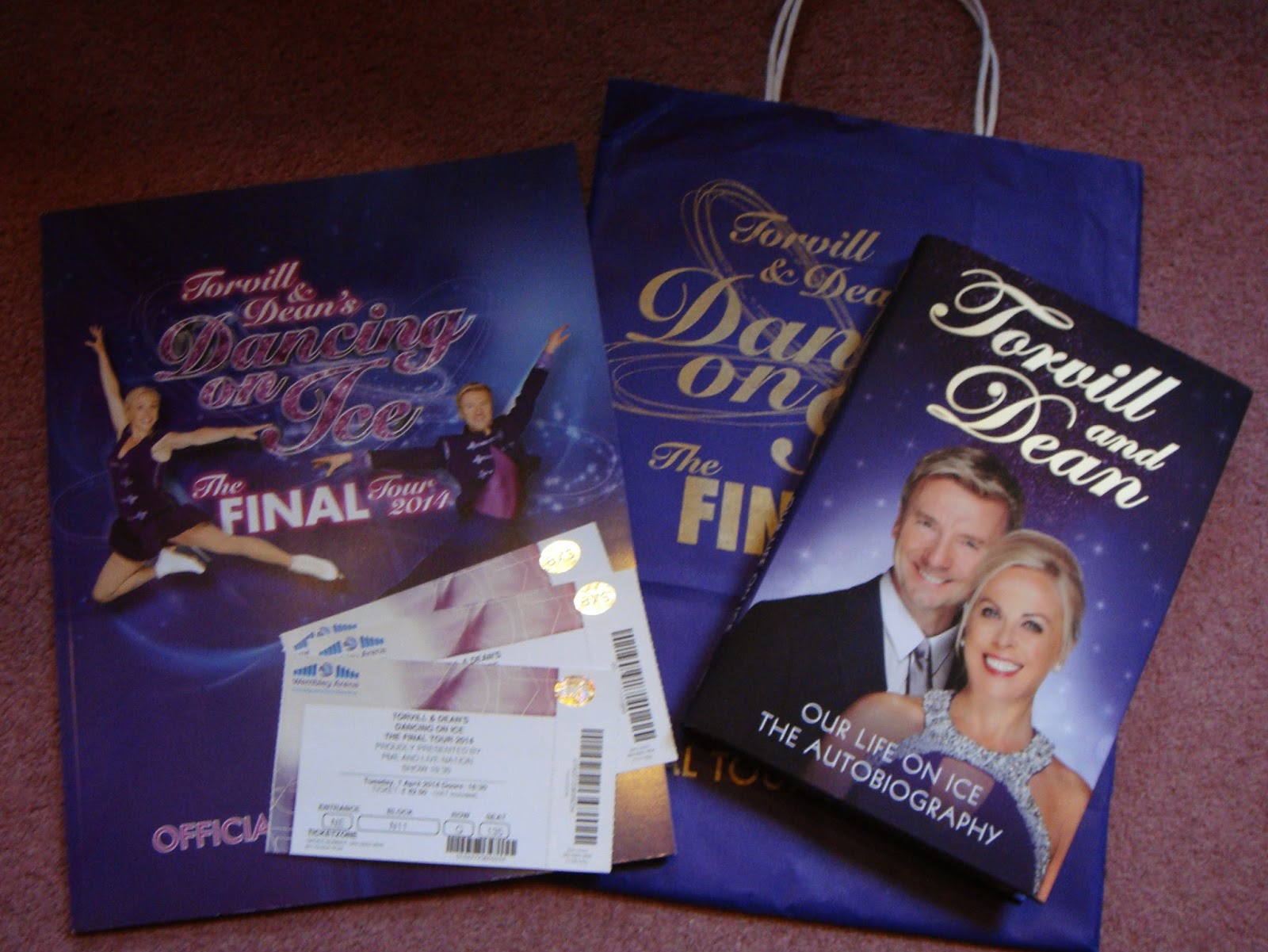 Sunday evenings this winter aren't the same without Dancing on Ice. Settling down with a Winter Pimms and some twisty cheese straws for a couple of hours with our favourite celebrity skaters was bliss.
But no longer, 2014 was the last series, and for the moment Jayne Torvill and Christopher Dean have hung up their skates (but not before we went to see their Final Live Tour at Wembley Arena!)
However, I was excited to receive their autobiography Torvill and Dean Our Life on Ice for Christmas with their trademark sparkly purple cover! Actually written by James Hogg, an established ghost-writer and biographer for sports and entertainment: the two spheres well-represented by this skating couple who not only won Olympic Gold for Bolero in Sarajevo in 1984, but since then have danced professionally on ice in many world tours and shows.
It is written in a documentary style with Jayne and Chris mostly separately, but sometimes together, talking about their childhood, their beginnings on ice and how they were put together as a pair one cold Thursday morning at Nottingham ice rink. They mention their mentors, such as Betty Callaway, and how their amateur career developed culminating in that unforgettable Olympic win.
They talk about their special working relationship, and their marriages to others. However, if you want to find out if they really had that romance that the media seemed to think they were hiding, you'll have to read the book!