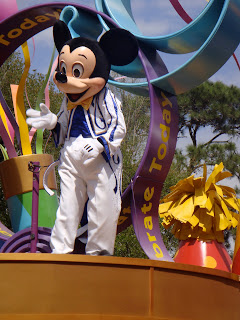 Last week Laura E James blogged about Disney and Dreams.
At the RNA Conference last year, she was given a fortune cookie right after a brilliant presentation by Julie Cohen about Disney and Pixar. To her amazement, the fortune cookie slip actually quoted Walt Disney saying: All our dreams can come true if we have the courage to pursue them. What a coincidence! This gave Laura the courage to pursue her dream of taking her family to Disney World which she did and had a magical time! 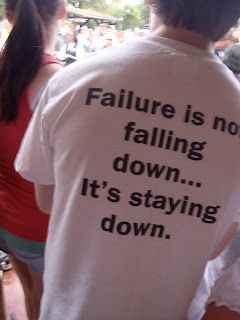 Whilst I was there a few years ago, I saw a T shirt with this quote: Failure is not falling down, it's staying down.
After a bit of research, I've found out that it was said by Mary Pickford, the Canadian silent movie star who set up United Artists with Douglas Fairbanks and Charlie Chaplin. After the advent of 'talkies', her acting career was over, but that didn't stop her investing time and money in United Artists and selling her share in 1956 for three million dollars! 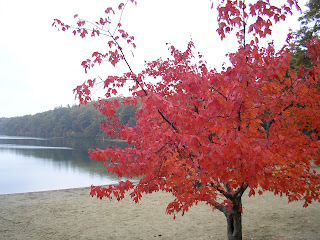 I've just found my fortune cookie quote. It's by Henry David Thoreau and says: Go confidently in the direction of your dreams. Live the life you have imagined.
To concentrate on his writing, Thoreau built himself a simple house and lived alone by Walden Pond in Massachusetts for two years, two months and two days. Here he produced Walden, or a Life in the Woods which went on to be considered a classic American work.
I think for me this means that I should work hard at being a writer and not just dream about it (or follow too much social media!)
Which is your favourite motivational quote? (I have lots stuck on the wall above my desk!)
Posted by Jean Bull at 15:13