I was excited when Vanessa Woolley asked me to be interviewed on Marlow FM 97.5, but last Friday, as the minutes ticked on towards eleven o'clock, my heart was thundering in my chest!
But I needn't have worried, it was all very relaxed, and I felt that I was chatting to friends.
Vanessa, who's one of the presenters of the monthly Book Club feature, phoned me to do a sound test, and said that she'd put me on hold and the next time we spoke we would be on air!
She'd sent me some outline questions in advance, and I had jotted down some notes, but actually when I got into the swing of it, I didn't need them. When you think about it, no one knows more about writing a particular book than the author! 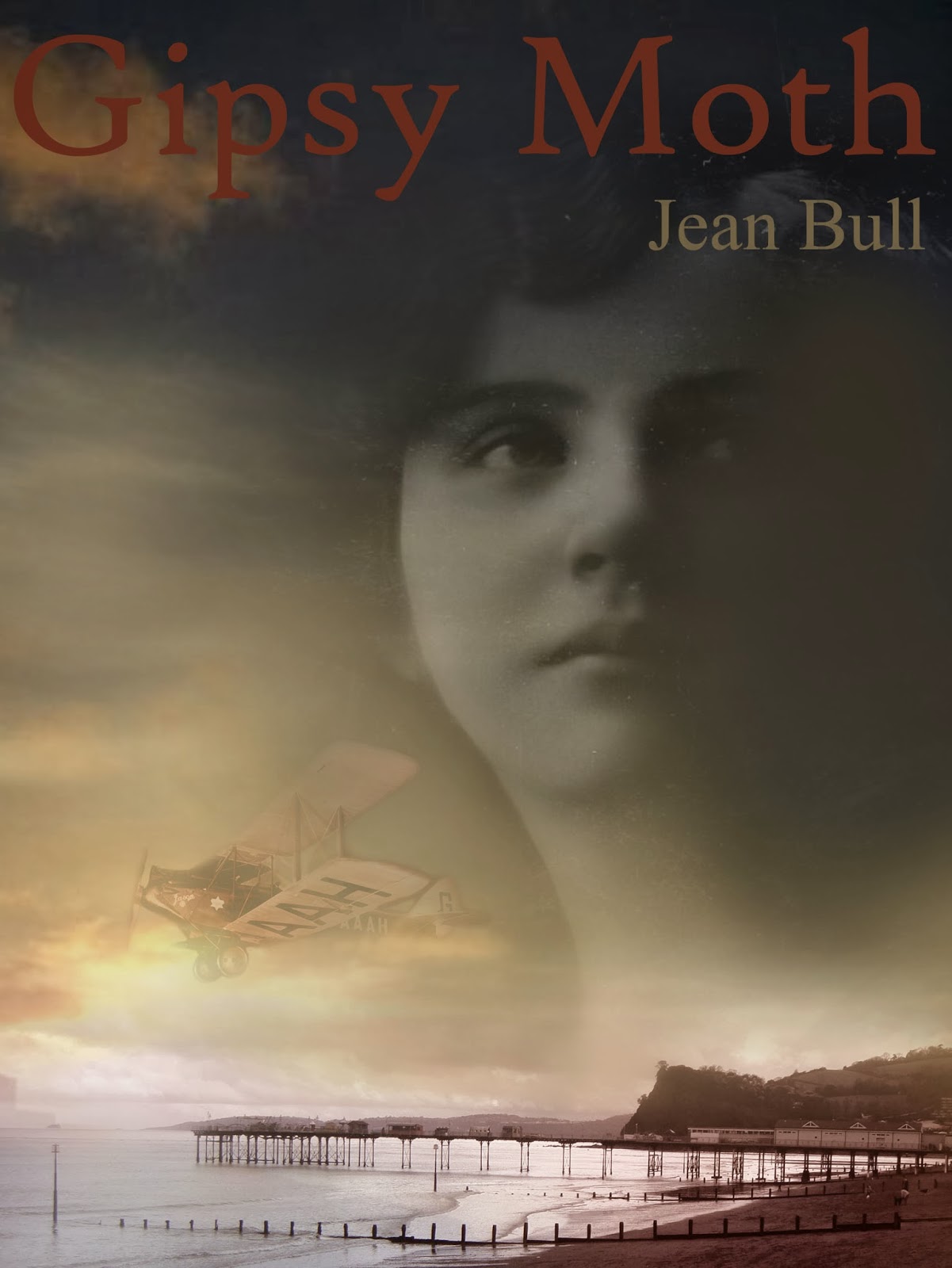 We talked about my novel, Gipsy Moth, and I told them:

It's set in 1929, and Kathy has been sent to Aunt Sylvia's in Devon because she's pregnant and Ben's family won't let them marry. However, her aunt's step-son, Paul, has fallen in love with her and supports her dream of flying a Gipsy Moth . . .

How I came to write it:

I did a Creative Writing course and the lecturer offered two tickets to a literary luncheon for the best first 1,000 words of a novel. I didn't win, but I'd got those 1,000 words as a base to build on!
I was also interested in the role of women in the 1930s. Things were changing for them, but unmarried mothers were still being snubbed by society.
I wanted to set the novel in Devon, but had no idea, until I visited the Teignmouth Museum website to plan a trip, that there had been an aerodrome up on Haldon Moor. It was a lucky coincidence that the Prince of Wales (Edward VIII to be) flew his Gipsy Moth there in May 1930 to a reception like Robbie Williams might receive today, and that month Amy Johnson was setting off to fly solo to Australia. It really made my story take off too! 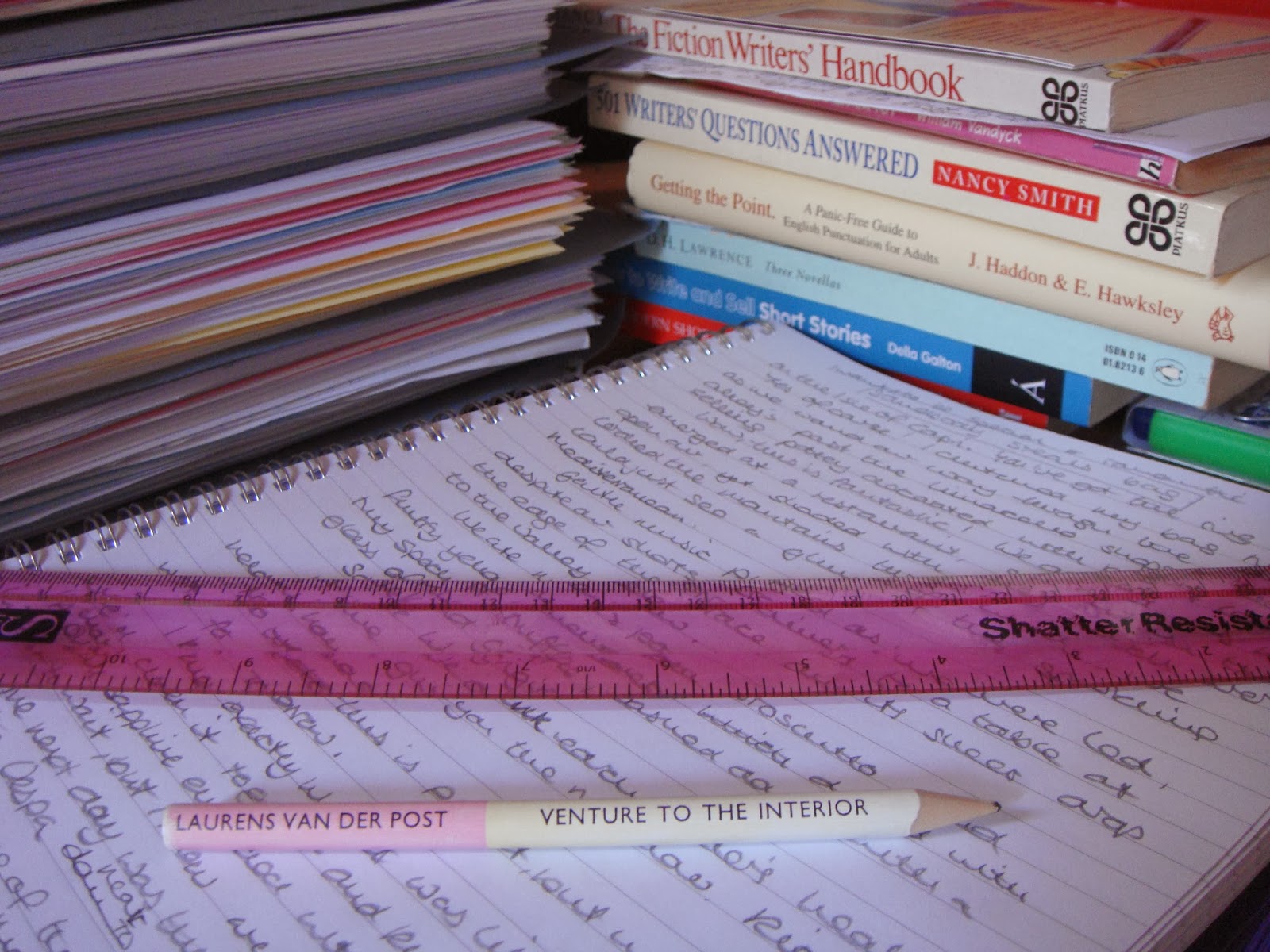 When I said that I didn't sit down at 8am and write 1,000 words each day, there were words of agreement from the ladies on the show! They agreed it's difficult to write regularly when life gets in the way, (but of course we get on with it when we have time!) 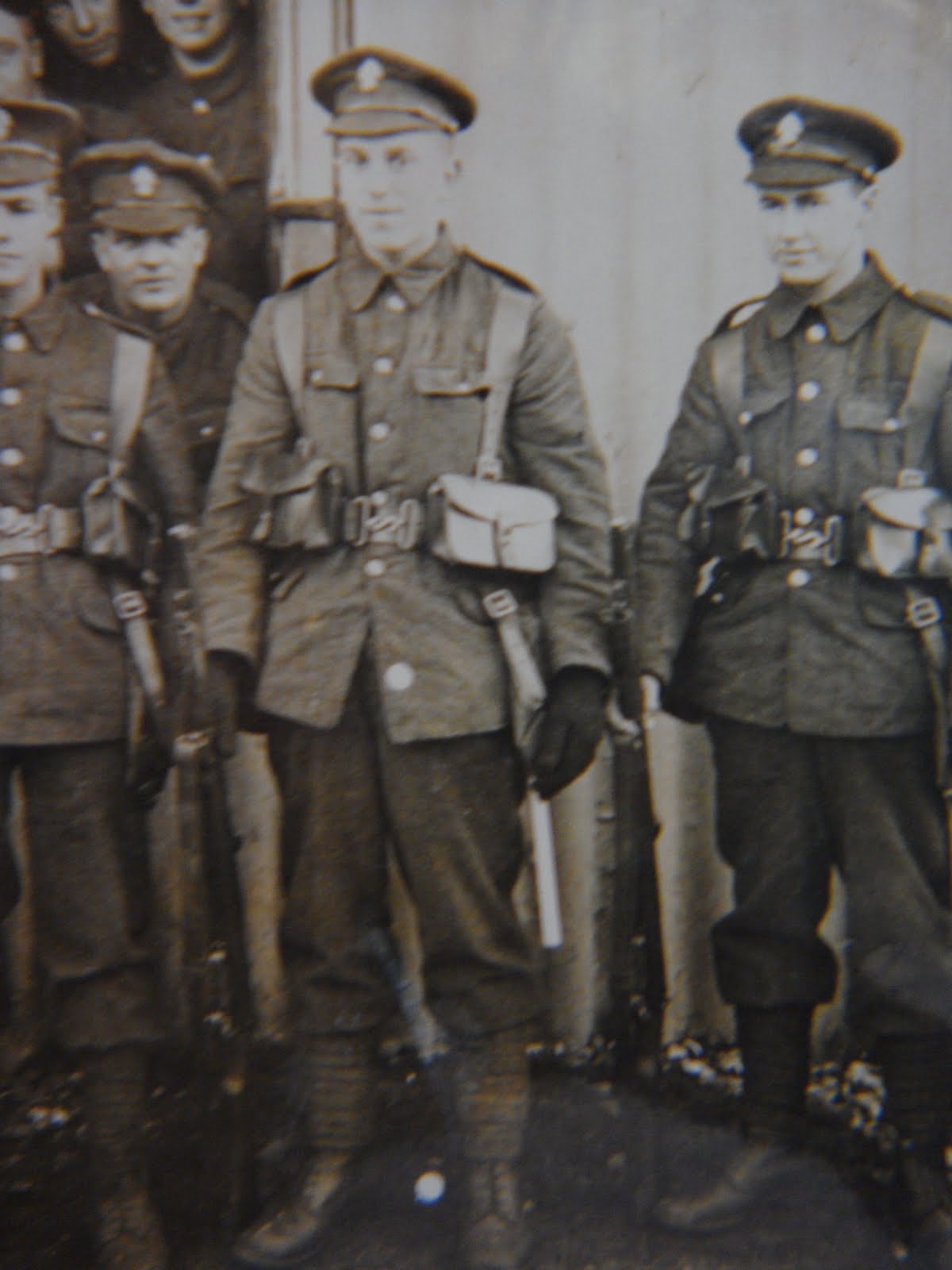 What I'm working on now:

I'm working on two novels at the moment: one is a time slip set in the present day and in the First World War, and the other is a modern chick lit type of romance which is a bit of a relief because I don't have to do so much research!
I actually love research and spend a lot of time living in the past and not writing! So I thought I'd try something different.

I had a great time, but I was relieved when it was all over!